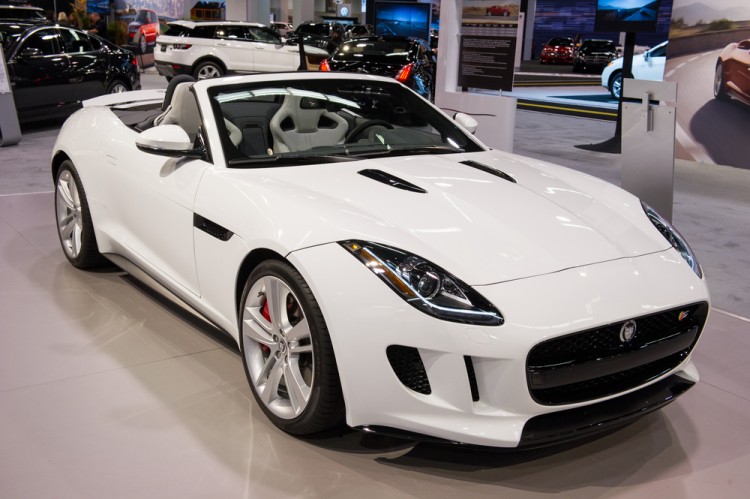 Cars are one possession that everybody loves to possess. Apart from its main function of conveying people and goods, they are also known for their aesthetic properties which makes them a luxury for most people. Some cars are also used for sports competitions. There are numerous car manufacturing companies across the world, which produces cars with astonishing qualities. However, in some countries where this manufacturing takes place, cars are usually known for a particular quality. Before you go ahead with your car purchase, you should read car companies reviews to be kept abreast of the different online market places that sells cars. Considering speed, weight, reliability, aesthetics, seats, and more, the below are some of the top countries (in no particular order) that manufactures different types and brands of cars.

There is nothing as sweet as getting a can that you can rely on and can serve you effectively. Japan boasts of producing some of the most reliable and mechanically sound cars in the world today. Although appreciating the look and appearance of a car is solely based on one’s taste, some Japanese cars like Mitsubishi Lancer, Mazda 6, Nissan Altima, and some others still have this gorgeous look, however, just as other cars manufactured from other countries. Japanese Cars are also known to be one of the best when it comes gas mileage features.

Talking about cars that got the look and speed? Then, you might want to mention Italian cars. If you are the type that loves luxurious cars in your possession, then you should try out Italian cars like Lamborghini, Ferrari, Maserati, Buggati, and others. These cars are ideal for use as sports cars and they are loved and appreciated by most celebrities. You can read 4 Wheel online reviews to be kept abreast with what Italian car users are saying.

The British are also known to produce cars that are elegant, classy, and powerful. Take, for instance, their Bentley car has one of the best stylish features. They also have the Range Rover Sports which is said to be stunning. When it comes to horsepower value and towing capacity, some of their cars like McLaren, Bentley, Aston Martin are said to top the list.

German is home to car brands like Porsche, Gumpert, BMW, Mercedes Benz, Volkswagen, and more. These cars are popularly used in most countries of the world and are known for their well-built properties, energy, and the smooth ride they offer. When it comes to horsepower strength, German cars are believed to come second after England. 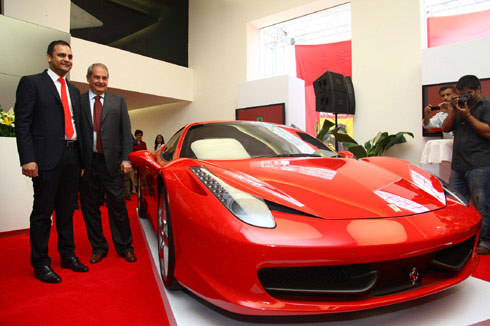 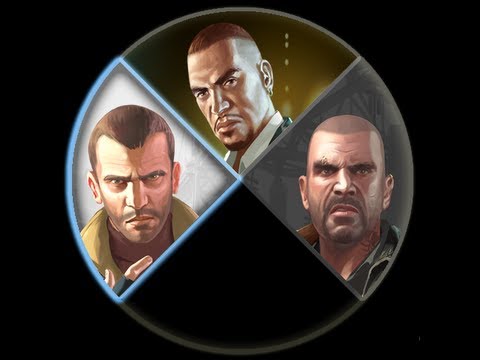