As predicted, Saturday’s time trial at the 2020 Tour de France was one of the most fascinating of recent times. Not since Lemond beat Fignon on the final day at the 1989 Tour has a time trial caused such an earthquake at the sport’s biggest race.

The stage was won by Tadej Pogačar of UAE Team Emirates, who did what most people thought was impossible and beat his general classification rival Primož Roglič (who went into the stage leading the race by 57 seconds) by a minute and 56 seconds, catapulting him into the leader’s yellow jersey and securing the overall race victory.

Opting to change from his Colnago K-One time-trial bike to his Colnago V3Rs aero road bike at the foot of the final climb to La Planche des Belle Filles, he stormed up the 5.9km ascent in scintillating form.

Prompting immediate comparisons to the Cannibal, Pogačar won the mountains and young rider classifications as well, topping off a race that also included two other stage wins.

Not bad for his first Tour de France.

Richie Porte also had a very good day, finishing third on the stage and securing a much-deserved podium finish at the Tour.

Spare a thought for Roglič though. Having led the race since stage nine, almost everyone thought he had the general classification sewn up.

Finishing fifth on the stage, it would be unfair to say he had a bad day on the bike, but he certainly didn’t look his absolute best.

On the flat and rolling section, Roglič wasn’t gaining much time on rivals but he wasn’t losing much either. In the end, it was the final climb where it all unraveled.

Like Pogačar and Porte, Roglič also changed bikes at the foot of the final climb.

It didn’t go as smoothly as planned, but that ultimately wasn’t what lost him the race. Rather than his usual high cadence style, Roglič was in and out of the saddle and suddenly didn’t look so calm and collected.

He crossed the line looking like he knew exactly what he’d lost, with his teammates looking on in disbelief. It was a truly remarkable day.

Roglič was, on all accounts, extremely dignified in defeat, though. He also came away with a stage win, a podium finish and eleven days in the yellow jersey. Hardly an unsuccessful Tour.

Let’s get to what you really came here for though – the fancy tech spotted in the time trial.

Once you’ve browsed through the time trial gallery, don’t forget to check out our tech round-up from the race’s first rest day. 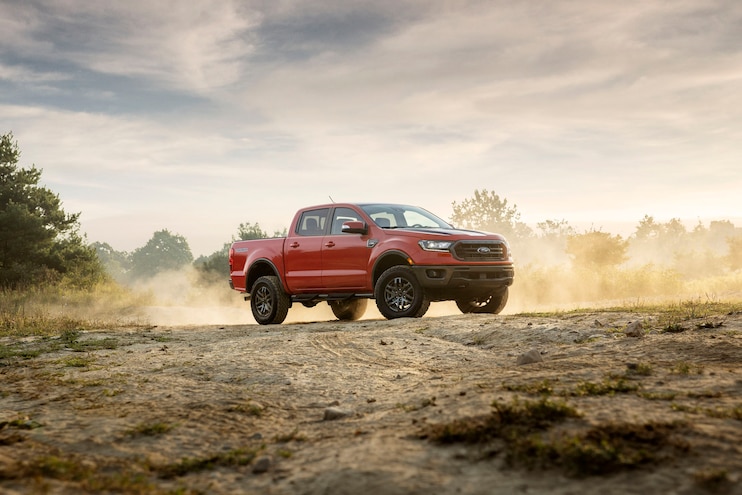