I’ve always found ships in bottles pretty interesting. Builders spend hours creating something that, when completed, can’t be touched or used for anything other than a display piece. And they’re a brilliant sleight-of-hand trick; hinges for the masts are obscured just enough by glass distortion to make it seem as though magic placed the vessel inside its glass chamber.

In the new ‘internet era’ of car building, many projects are ships in bottles, existing solely within carefully controlled and distorted environments. I’m sure we can all think of a crazy project that has never travelled more than five kilometres from where it was built. Sometimes they’ve only driven onto a dyno to bark out a crazy horsepower number before returning back to the garage indefinitely.

As objects to observe they’re amazing, but do they actually work? Often, we don’t truly ever know.

I’m not excluded from this analogy. Up until now, my truck has almost exclusively existed in my garage, and I’ve controlled who’s seen it and how. Through my own photography, I’ve managed to cleverly hide any flaws I didn’t want people to see until I was finished addressing them. I wouldn’t call myself a hack; I’ve tried very hard to do things thoroughly. However, as I’ve said many times, I am completely new to this.

Today I’m proud to say the time has come for Project 51 to leave the bottle, if only for a short time.

An important part of any project is knowing your limits, and I try not to get too far down the argument of ‘built not bought’. Do what you can, pay for what you can’t – it’s fine and there’s absolutely no shame in it.

Challenging yourself to the point of frustration can only be sustained for periods at a time. Eventually, too much challenge can lead to a build dying on a vine.

Personally, the challenge of wiring my truck wasn’t something I wanted to take on. Could I learn how to do it? Probably. Would I enjoy it? Highly unlikely. Luckily, a good friend of mine, Jeff Wybrow, happens to absolutely love wiring.

In the automotive space, Jeff has several claims to fame. The first is his black-on-black GMC Sierra.

About three years ago, Jeff’s Gen V Chevy truck became the fastest of its breed in North America. Fully equipped, it ran down the quarter mile in 10.16-seconds at 137 miles per hour (220km/h).

Today, Jeff is more known for his shop IssyFab Speed. While Covid molly-whopped a good many of us, Jeff kept his head down and ventured out on his own to build hot rods full time in Woodstock, Ontario.

Prior to Issyfab officially becoming a business, Jeff worked at a GM dealership and later a well-renowned hot rod shop. As a licensed mechanic and skilled fabricator, he’s blended the two together with his new venture. Today he specialises in building reliable, turn-key hot rods.

Using ‘it’s a hot rod’ isn’t an excuse that flies at Issyfab. Every vehicle that leaves Jeff’s shop is built with long-term reliability in mind.

Conveniently, Jeff is also the person that built my chassis in 2014. Here it is under his cab and fenders before the Sierra project entered the picture.

From the outset, if the truck was to go anywhere other than my garage, it was going to go to Jeff’s.

The main goal of this visit was to bring a few of the parts I left in my garage when Jeff picked up the truck a few months ago. Of course, I had to snap a few pictures too, and looking at what he’s done how could I not?!

The first area of focus has been the engine bay. Jeff has gone through and made an intake and started on the radiator hard lines. We’ve both agreed everything under-hood should be kept as tidy as possible, and Jeff’s off to a great start.

Less exciting but very important items have also been added, including fluid dipsticks, coil packs and other necessary sensors and connections one takes for granted having only worked on vehicles that previously ran.

Jeff also gave the vehicle a general once-over, ensuring that everything I’ve installed has been done so in a manner that won’t bite me down the road. Walking under the truck for the first time was pretty strange coming from previously only viewing its underside on a creeper.

Once it was confirmed that I’d done a satisfactory job, Jeff moved on to installing my American Autowire chassis harness. Every stitch of wiring on this truck will be brand new. In fact, despite being older than any vehicle I’ve ever owned, mechanically this truck will be essentially factory fresh.

Needless to say, the idea of the truck returning home running is very exciting.

While I was prepared for Jeff’s inspection of the truck, I wasn’t prepared for other people looking at it. Issyfab has become a bit of a popular destination for local automotive photographers.

Before long I started to see the truck in the eyes of others on social media. In this case Cody Beedie (wabisabi_media) and Dave Levitt (davelevittphotography).

As I mentioned in the first chapter, I’ve controlled the media of this truck almost exclusively. From its initial creation to now it’s all been me, so having other people take photos of it was an entirely new experience.

As much as this truck is a project for myself, I’m not drunk enough on my own Kool-Aid to act like it doesn’t feel great to see other people notice the details on the truck I find so interesting.

Things like the multiple layers of paint, pin-striping, valve caps, ornamental gas cap and so forth. Items I hoped would be picked up on, but are also easily overlooked when looking at the truck as a complete package.

As of right now, Covid-related backorder items have put a slight damper on the progress. However, the delay does give me time to fix the rusty bed that’s been in my backyard for far too long. Summer is quickly approaching here in Canada, and if I can’t at least drive this truck to the end of my street and back before fall I just might lose my mind.

Blix would also be super disappointed if I didn’t get it done. And a disappointed doggo isn’t something my conscience can bear.

The SH Garage on Speedhunters 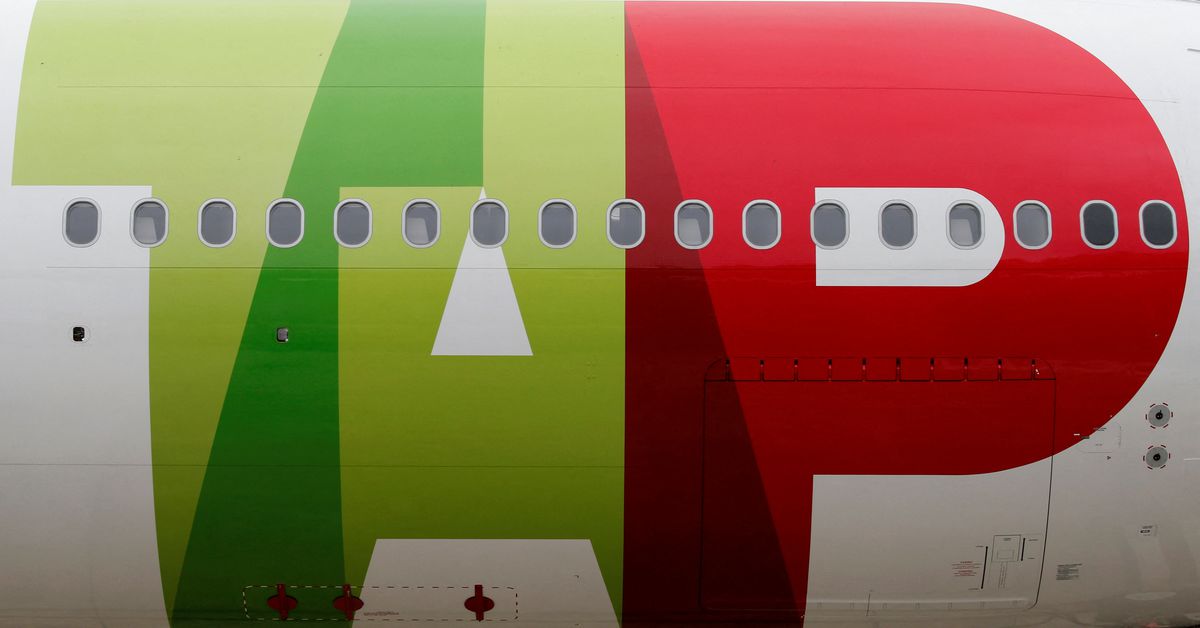