Peterborough could see drivers moving into cyclists, pedestrians and transit riders above the subsequent 30 years.

That was the issue of dialogue at the basic committee assembly on Monday, March 14. Town councillors debated how they believed transportation should really develop in the metropolis.

In this article is what was accepted that evening:

•    A 30-year strategy for highway network improvements in the east side of the Metropolis, as outlined in the Eastside Transportation Study, besides for a proposed protection of a potential upcoming crossing of the Otonabee River between Sherbrooke and Maria streets, which Council resolved to eliminate from the suggestions

•    A 30-yr approach for Town-huge investments in transportation infrastructure, as outlined in the suggested Transportation Grasp Plan Phase 4

•    Borrowing up to $24,885,200 to fund specific formerly authorised capital jobs that Council had accepted partly funding by means of debentures

•    Amending the heritage designation for 788 Aylmer St. to clarify and appropriate some statements and to seize the alter in lawful title for the house relating to a severance and

•    Designating 214 Aberdeen Ave. – the Copping Garage – as a home of cultural heritage price or interest under the Ontario Heritage Act. 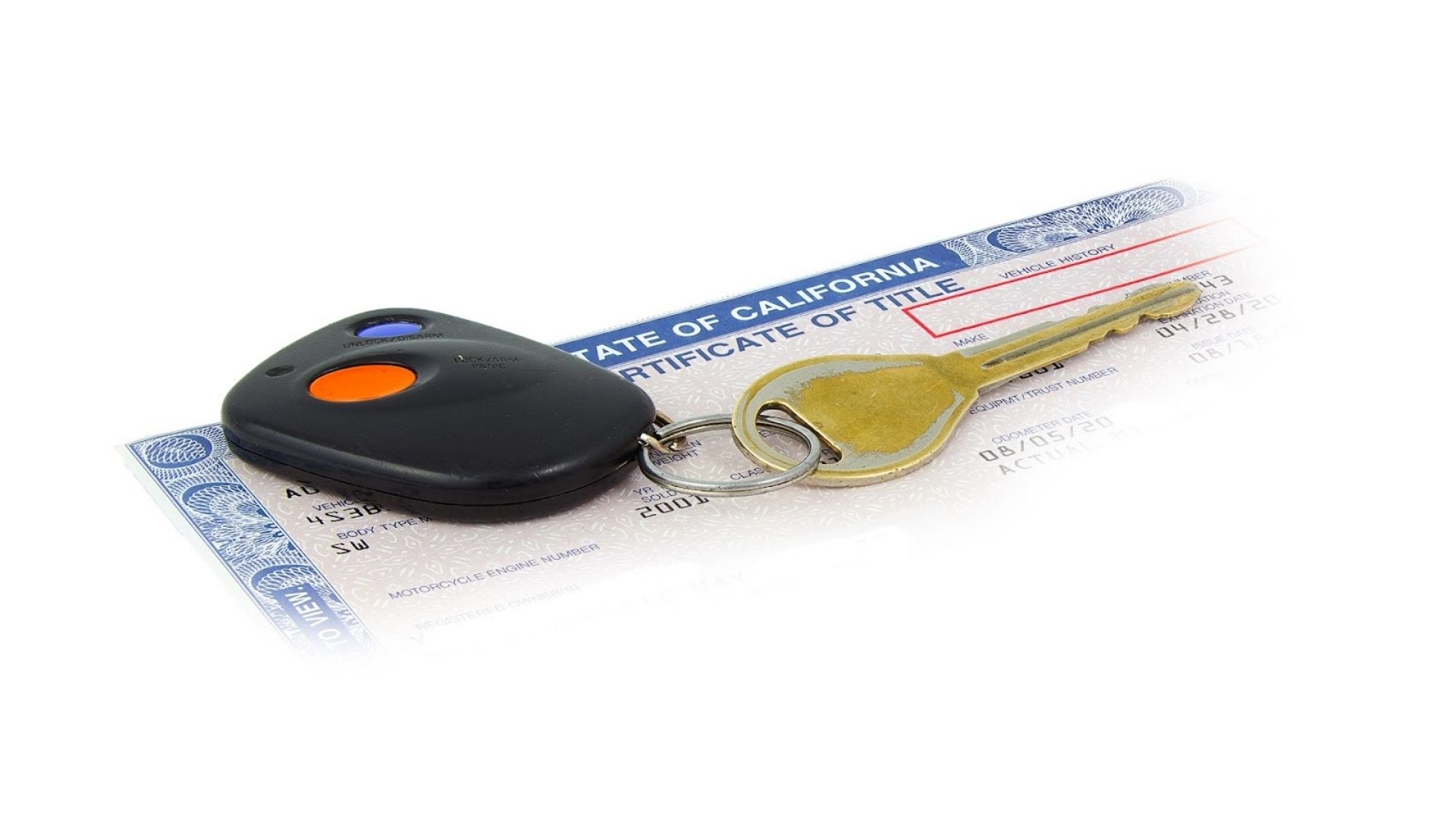